Dr. Ken Leistner is simply known to many as “Dr. Ken.” Not only is he a chiropractor (that’s where the “doctor” thing comes into play), but he is also a renowned expert in strength training, athleticism, gym ownership, and all-around awesomeness. We’re lucky enough to call him a friend. He’s written some excellent articles for us, and we figured a little “About Dr. Ken” was in order before we got too deep into posting them. 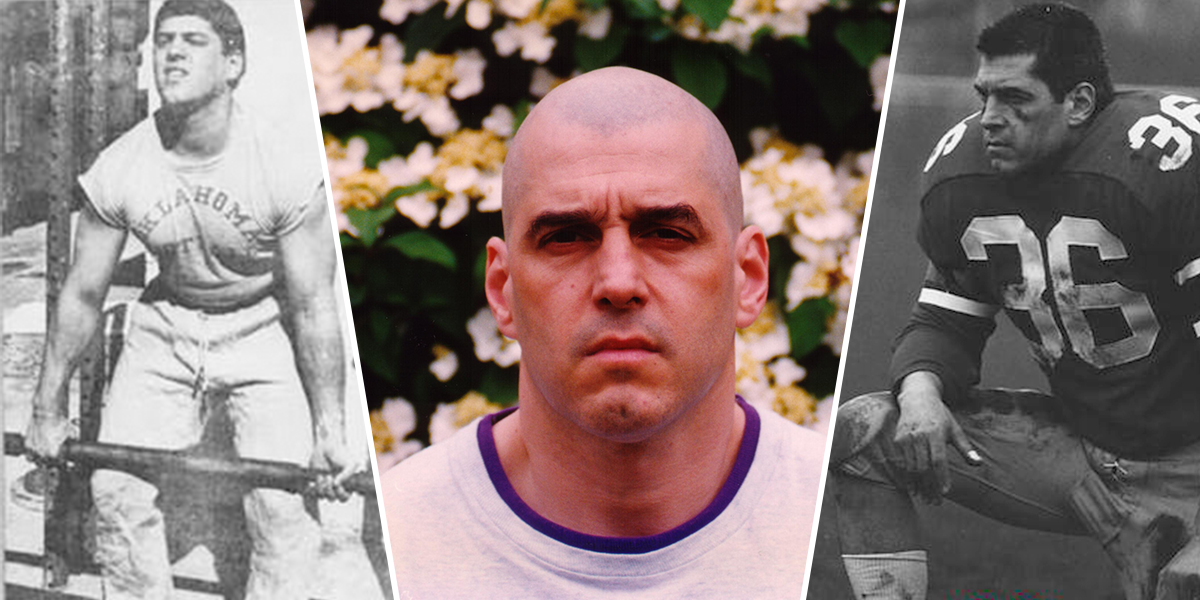 Long before strength training was widely accepted or practiced in the athletic community, Doc utilized the available knowledge and equipment, enhancing both with experimentation and iron working skills, to compete as a collegiate athlete and powerlifter. Since the inception of powerlifting as an organized sport in the mid-1960s and serious weight training in the early 1970s, Dr. Ken has served as a widely recognized advocate in the powerlifting community as a competitor, judge, trainer, administrator, author, and editor. In the late 1960s he installed one of the first comprehensive strength training programs on Long Island while coaching high school football and track and field. He and his wife Kathy, a weight trained Big Ten Conference multi-sport athlete, champion powerlifter and bodybuilder, and Taekwando Black Belt holder, founded the Iron Island Gym and operated it from 1992 through 1998. It became the premiere training site for serious, hardcore competitive and recreational trainees while hosting five major powerlifting contests per year. Since the early 1970s he has served the equipment industry in positions ranging from welder to prototype consultant for a number of major companies. 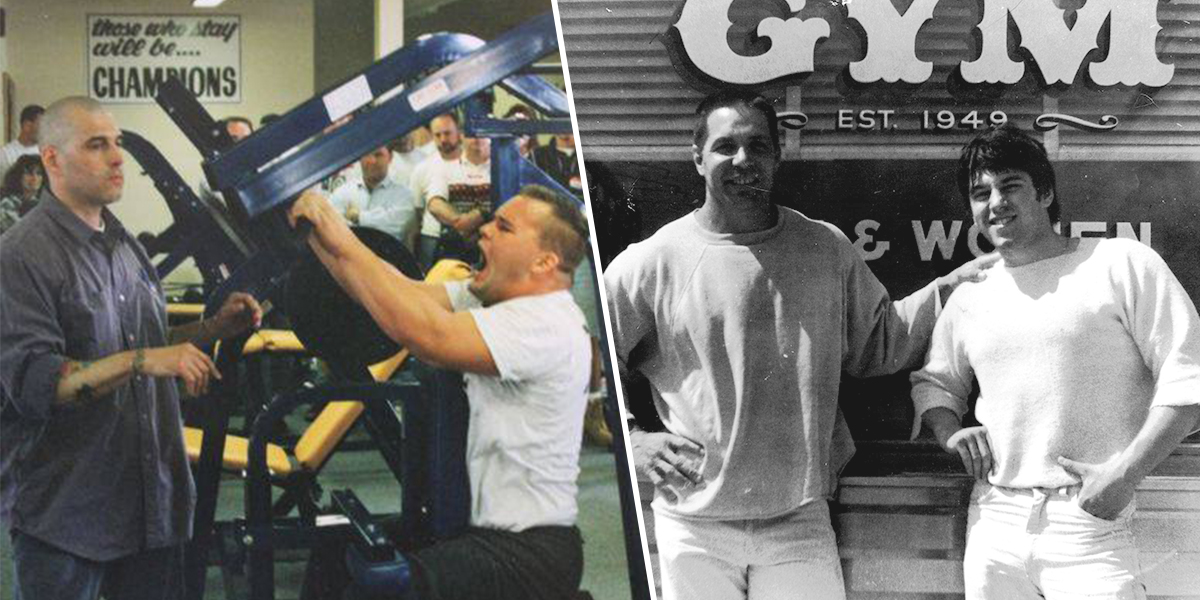 Known for his intense training sessions, Dr. Ken has supervised the training of athletes at every skill level, including high school, collegiate, professional, and Olympic record-holders. He has served as a consultant to several university athletic programs and NFL coaching staffs in the areas of rehabilitation and strength enhancement.

Training isn’t all Dr. Ken does. With well over over 1,100 published articles, text book contributions, and a couple of powerlifting federation rulebook revisions to his credit, he is also an accomplished author. Dr. Ken is chock full of knowledge and interesting tidbits he’s picked up over the years, and (thankfully) loves to share it! We hope you find his insights as helpful and interesting as we do.

NEWSLETTER SIGN UP
Wait! Before you leave...
Get the latest product updates, workout tips and     Legend Fitness news sent to your inbox.